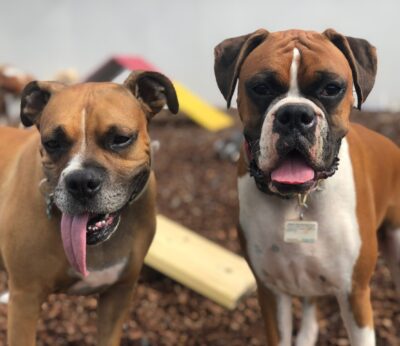 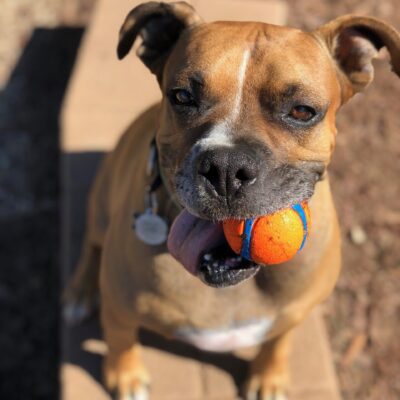 In the early 1960s, Don Hansen returned home to Cardiff, California from an epic surf season on the North Shore of Oahu and opened up Hansen Surfboards. As the 1960s were a time of radical progression in the surf world, by the 1970s surfing was transforming from an outcast lifestyle sport into a mainstream source of recreation for California families.

Identifying the need for a quality surf shop, Don moved his operation up the street to Encinitas and opened up Hansen Surfboards, a retail store located directly across the street from the world renowned wave at Swami’s. Still family owned and operated, Hansen’s is San Diego County’s preeminent surf retailer.